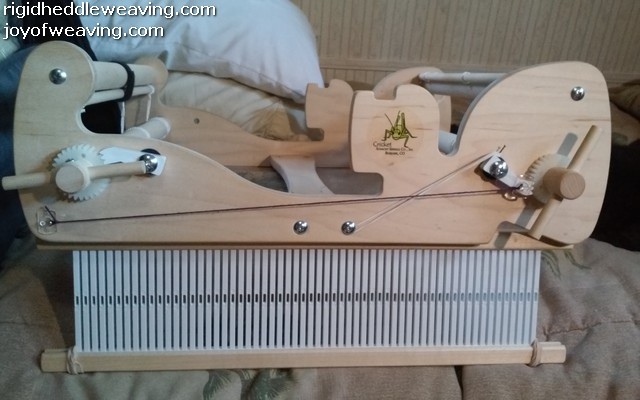 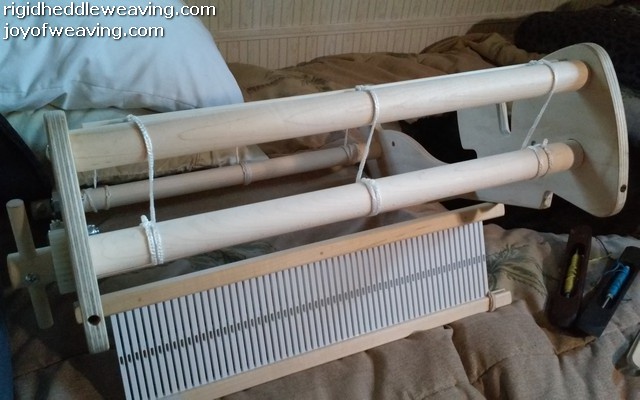 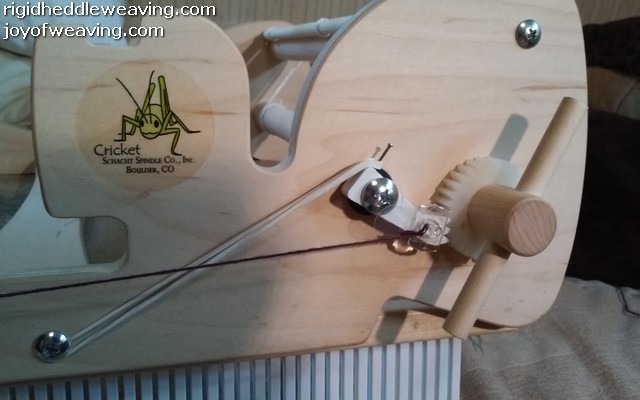 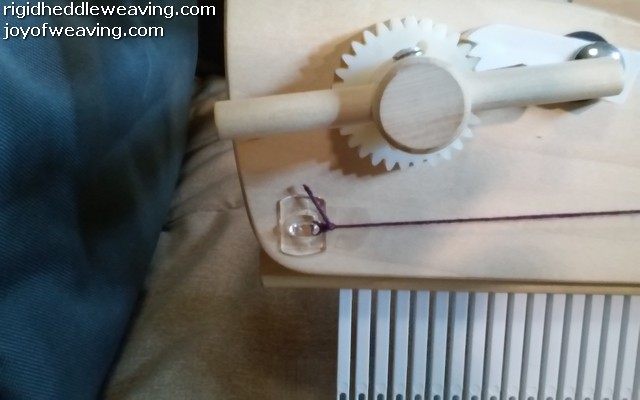 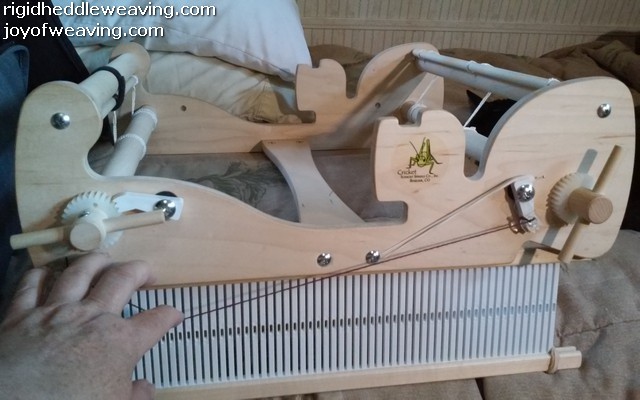 Wow! You are amazing to “see” this!

Thanks for your kind words! I might reverse the cloth beam too. That lessens the chance of the right side of the web becoming soiled since the majority of it will will roll up with the back side facing out.